The Catholic Schools of the North state of the Diocese of Sacramento is committed to the mission of the Church by supporting Catholic faith formation and academic excellence for all to ensure life long learning and the development of responsible and compassionate citizens.

The first Catholic elementary school was founded 120 years ago in Red Bluff, California by the Sisters of Mercy of Omaha. Mercy Academy, as it was called, grew as the needs of the community grew. Mercy High School was opened in 1959 at its present site. The elementary school remained downtown near the church until 1965. At that time the school became a parish school instead of a privately owned school, as it had been under the Sisters of Mercy, The elementary school opened in the fall of 1965 at its present site on Monroe Street. 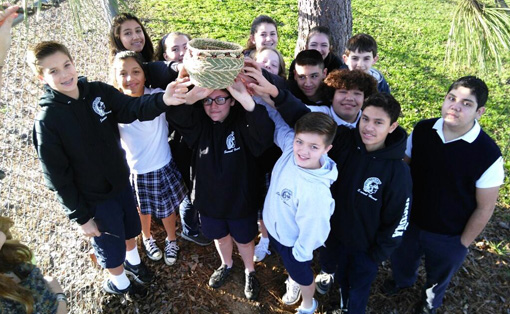 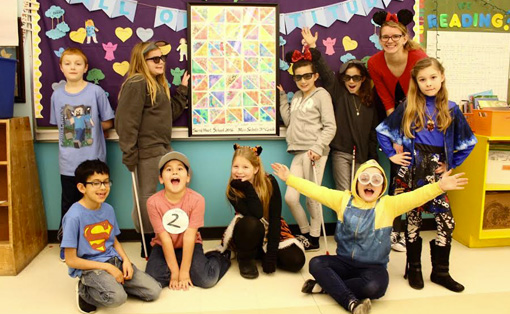 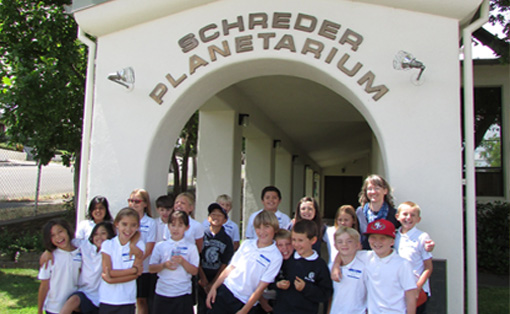 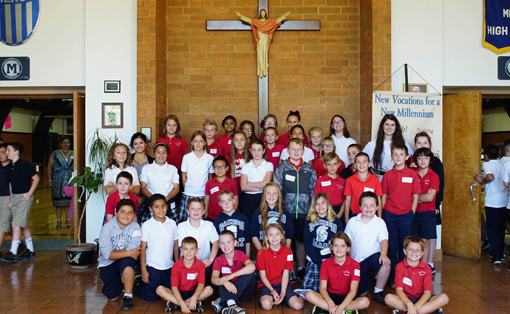 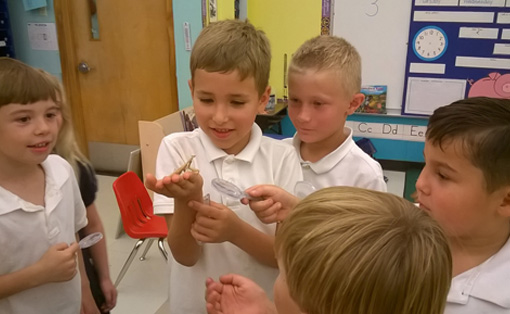 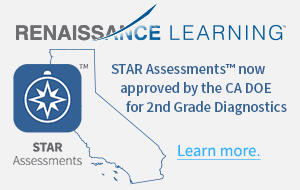